Where the spirit of Christmas soars 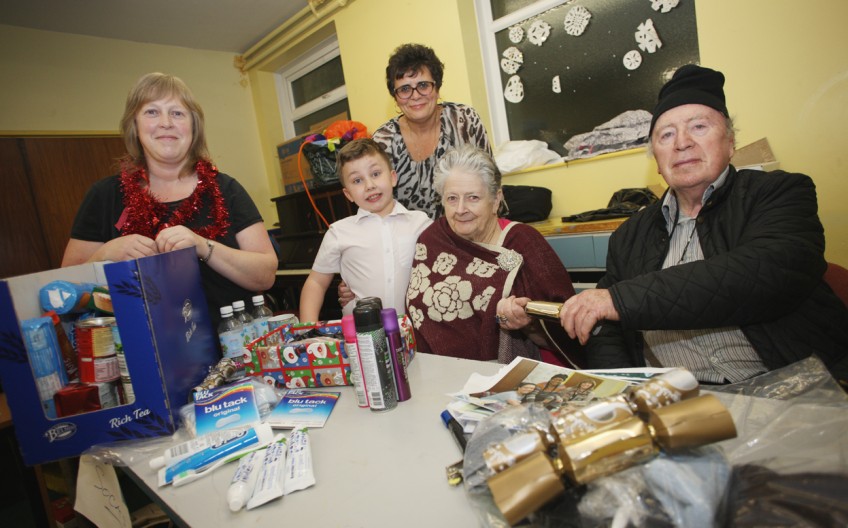 Where the spirit of Christmas soars

Mona McConnell and her hubbie Louis are exceptional citizens.

For them, to live is to give.
That’s why for 40 years they have been a tenacious team on the side of the poor and the downtrodden.
From their North Belfast home, they’ve been co-ordinating a industrial scale operation directing urgent aid to those who have fallen through society’s cracks: the homeless, the desperate, the weary and the lonely have all experienced the McConnell magic.
Until now, their generosity has gone largely unheralded because Mona has avoided publicity. But this week, a distraught Mona went on the Nolan Show on Radio Ulster when it appeared that her 40th annual Christmas party would have to be cancelled due to lack of suitable, elderly-friendly transport. Of late, Mona has been battling with ill health and her interview was given from her sick bed as a nurse waited to treat her. Which, as Stephen Nolan noted, “says it all”. 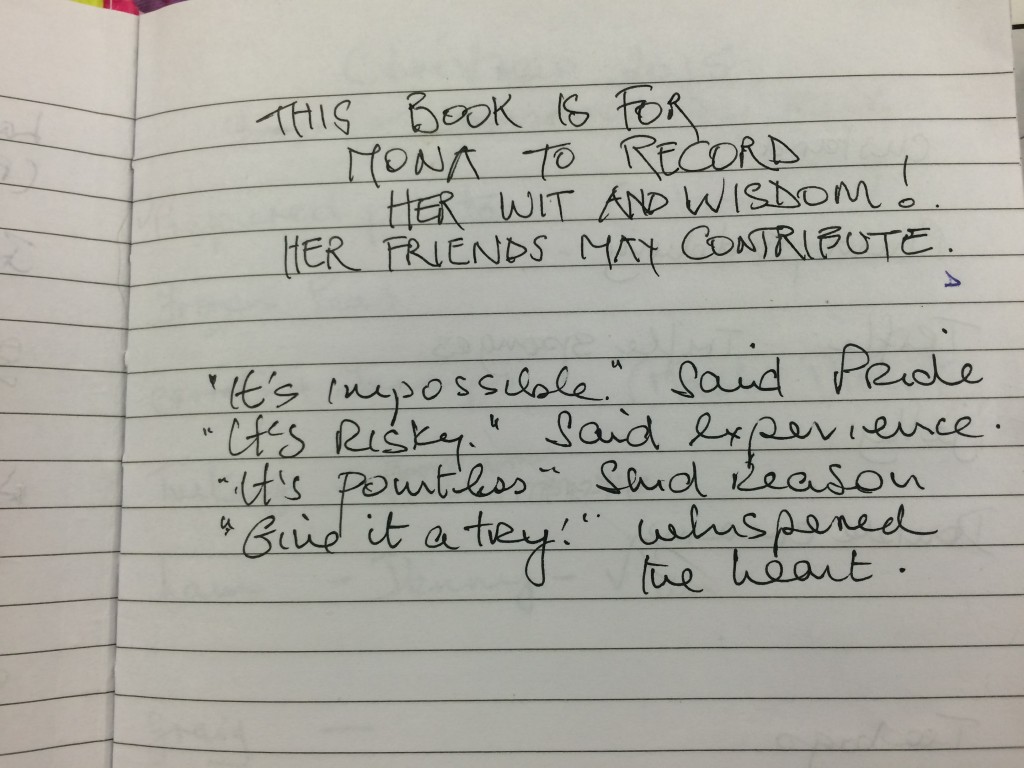 The outpouring of support over the twenty minutes of her interview was testament to the true spirit of Belfast and has ensured the show will go on.
When I popped into Ekenhead Memorial Hall in North Belfast — base of the McConnell’s Santa operation which also includes 750 hampers to ensure every hostel-dweller in Belfast wakes up on Christmas morning with a bulging gift bag — the smile was back on Mona’s face.
As her merry elves were busy packing the hampers into vans to start the deliveries across Belfast to the less well-off, I noticed Mona jotting down notes in a hard-backed writing pad.
She read to me its frontispiece.
“It’s impossible,” said Pride.
“It’s risky,” said Experience.
“It’s pointless,” said Reason.
“Give it a try,” whispered the Heart.
Which is as good a note as any to wish you all a Happy Christmas. Nollaig shona daoibh uilig.
Yesterday, I got invited back to the Oval to watch Glentoran beat Cliftonville (apologies to my old pal and Reds’ Chairman Gerard Lawlor!)  in an Irish League game after being treated by club chiefs to a presentation on their ambitious plans to build a new stadium for the storied club. Famously, Glentoran held the famous Benfica of Eusebio’s era to a draw over two legs in the elite European Cup of 1967, only to go down on the away-goals rule. A 21st-Century stadium would be a project beneficial to all of Belfast and would ensure the club’s future is on a par with its glorious past.
And just to peek a little into the New Year: I’ll be in New York on Friday 22 January to launch the 2016 Belfast International Homecoming Business and Investment Conference. Hope to catch up with many friends of Belfast there.