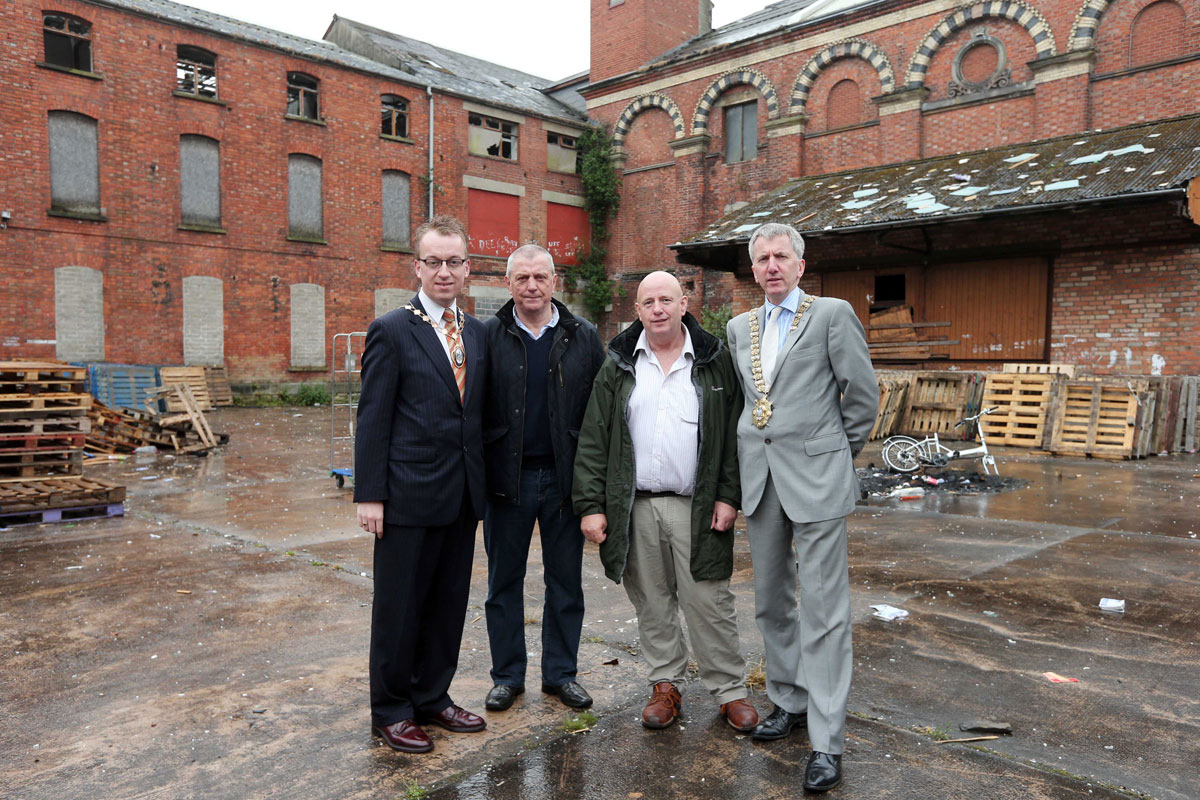 Today I had the great privilege alongside Deputy Lord Mayor Alderman Christopher Stalford of being invited into Sandy Row and the Market by the resilient communities of both those inner-city neighbourhoods, one unionist, the other nationalist. It was our first joint initiative in this term of office and, coming after just seven days, will hopefully give heart to those who would like to see our civic leaders unite on the common ground of building a better Belfast.

What we found were committed, passionate community leaders keen to embrace the opportunity and change they see transforming the city on their doorstep. 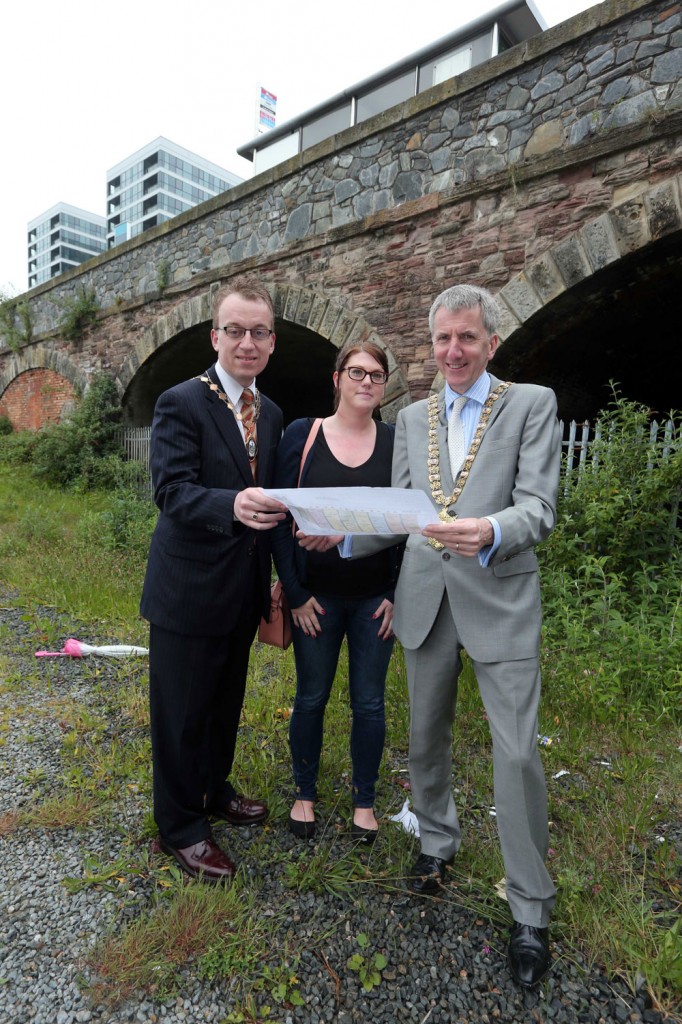 And while both communities can point to progress made in recent years as a result of the peace, they are now making an unanswerable case for substantial investment in projects which could transform their districts and reconnect them to the bustling city centre. In Sandy Row, that project is the regeneration of the derelict Gilpin’s site and in the Market it is the re-opening and reclaiming of the Lanyon Tunnels which link the area to the Hilton hotel and Waterfront Hall.

In Sandy Row, Jackie McDonald and Garnet Busby describe the £6m plan for a rejuvenated, 40,000 sq ft Gilpin’s site as “a heart transplant” for the area. A Gilpin’s which contained accommodation, work units, a cultural attraction and training space has the potential to link the Row to the city centre, just a stone’s throw away.

Recently, I had occasion to meet a gentleman who boasted that he had taken the decision to close the tunnels linking the Markets to the Waterfront Hall in the nineties “to stop cars of concert-goers being stolen”.  Thus were decisions taken in yesterday’s Belfast which set communities adrift but such attitudes will not be accepted in the future Belfast.

With the support of our colleagues from all parties in Council, Deputy Lord Mayor Stalford and I have united to put both these groundbreaking ventures onto the short-list of projects which we believe should benefit from the Belfast Investment Fund (the third project from South Belfast is the Lagan Canal).

That is no guarantee of funding but it’s another hurdle cleared. Much more concrete support is needed before the dreams of the Sandy Row and Market communities can be realised. But the enthusiasm and confidence of the grassroots community leaders we met gives me confidence that they will not — and must not – be denied a more generous share of the peace dividend.