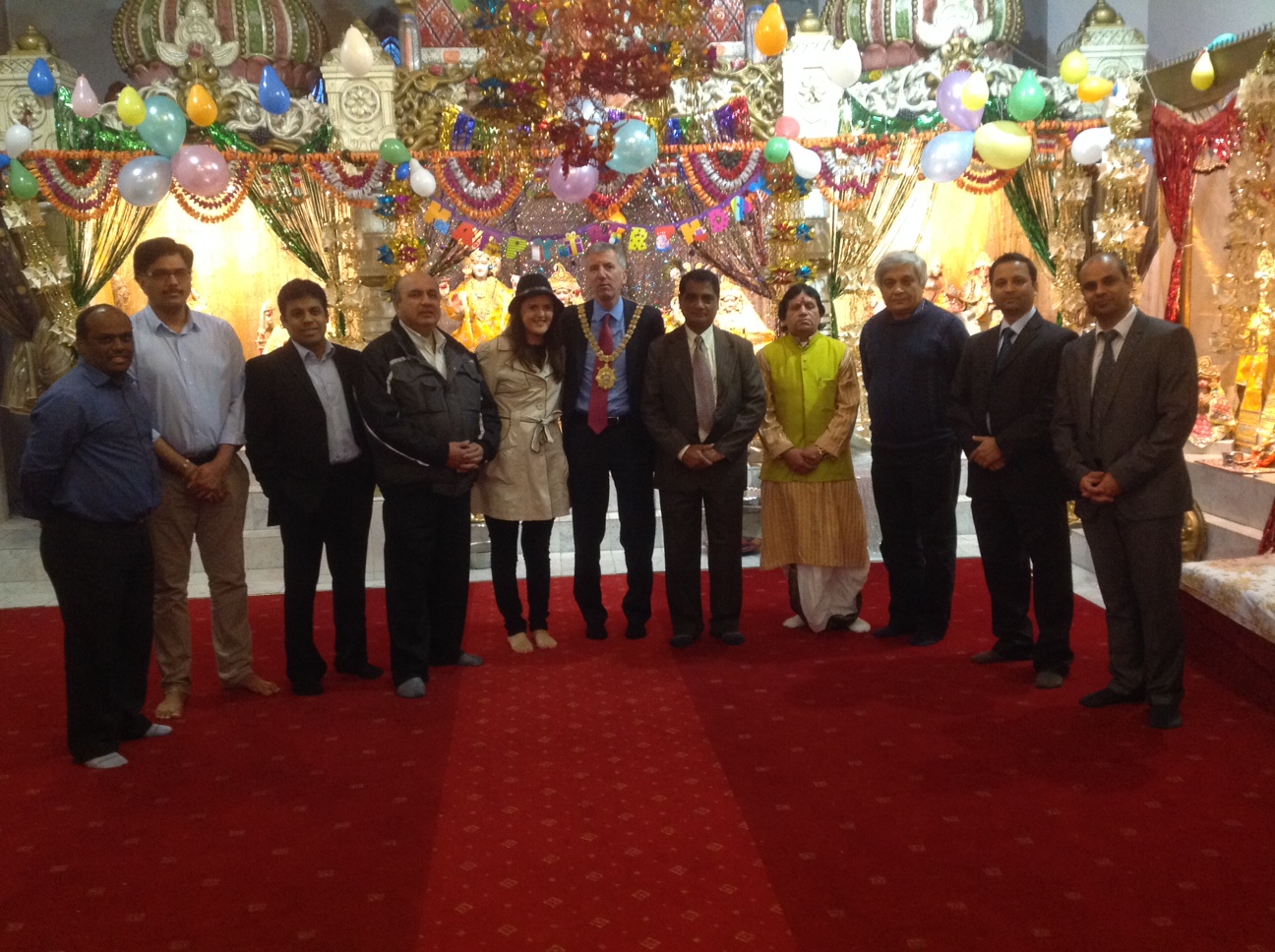 IBM is a global behemoth, as much lauded for its global scale and reach — after all, it does have 450,000 employees — as for its innovation and solution-solving strategies.

But increasingly, IBM is associated with the growth of cities due to its pioneering Smarter Cities Challenge. 400 cities across the globe bid to be part of the programme, which dispatches the cream of the multi-national firm to locations around the world to tackle pressing city problems, but just 100 were chosen. Belfast is in good company: Malaga, Rio de Janeiro, Hololulu, Zhenjian of China, Accra in Ghana, Cape Town and Jakarta, Indonesia are all smarter cities.

Belfast, thanks to a bid spearheaded by former Lord Mayor Gavin Robinson, was among the successful hundred and over the past three weeks, six of IBM’s top people have been in Belfast looking at how best this great city might tackle peacelines and prosperity.

On Thursday past, they presented their findings which can now be used to drive the city forward. Their conclusions were that Belfast is sometimes more focused on the past than on the future and that our deep respect for local communities and places needs to be reflected in our pride in the city. But for me, most important was their suggestion that the city finds one agreed metric by which to measure the myriad programmes used to tackle unemployment and poverty. That ‘well-being’ metric would also take into account the wonderful treasures across Belfast which often don’t appear on official assessments of our people and city: sporting clubs, the Irish language, volunteering, church activity, our parks and hills, and our spirit.

Professor Finnbarr Bradley found himself on the same ground as the IBM experts when he launched his new book ‘The Irish Edge’ at An Chultúrlann on Saturday for he spoke about ‘spiorad-áite’ the ‘spirit of a place’ which sets it apart and gives it a competitive edge. In his opinion, no city in Ireland has more potential than Belfast, none a more progressive or enterprising spirit.

All of which brings us to TV and radio chef and celebrity Hardeep Singh Kohli, “Glasgow boy and son of immigrants”, who lit up the second Belfast Restaurant Week on Saturday with his irreverent  style and effervescent humour. “I am here for three reasons,” he said, “because I love food, because I love people, and because I love this city. I have known about your city for 30 years and am glad to now share your story with others.” He added: “Nothing brings people together better than food. We should break bread together more often with our neighbours.”

To that, I can only say, Bon appétit.