The future belongs to those who can imagine it 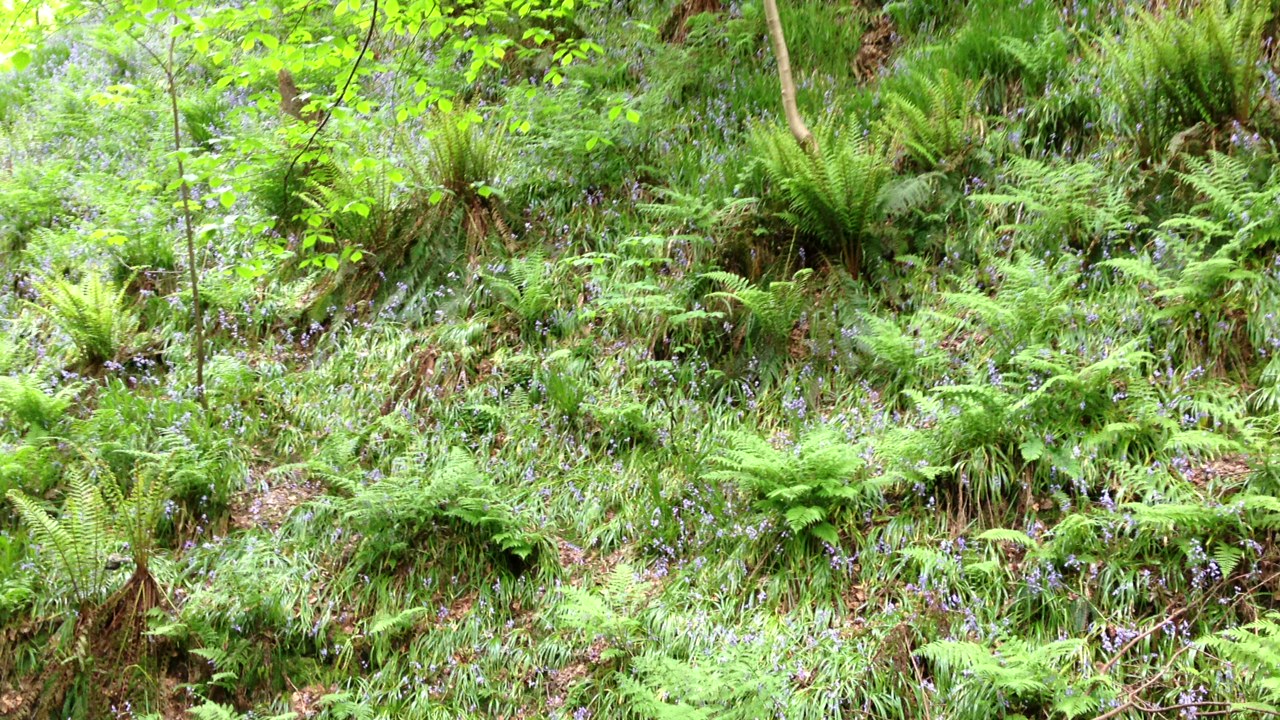 The future belongs to those who can imagine it

June 3, 2013 Máirtín Ó Muilleoir Blog 0 Comments
I have been a long-time booster of the Connswater Greenway, the £30m plan to create a walkway and leisure spaces for almost seven miles through East Belfast from the Castlereagh Hills to Belfast Lough.
It’s the brainchild of the wise men and women from the east — Sammy Douglas, Maurice Kinkead and Wendy Langham — and attracted bucketloads of lottery money after they had the foresight and gumption to make the application. 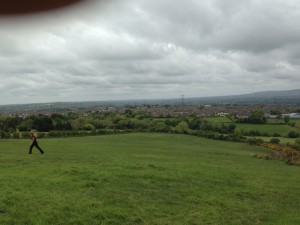 The future, as they say, belongs to those who can imagine it.
I’m proud of the fact that when the East Belfast Partnership Board bid for the lottery funding, the Belfast Media Group gave its support over competing bids even though the Connswater meanders through the only part of East Belfast where the Group has no presence.
Belfast City Council is now driving the Connswater project and already the first bikes and joggers can be seen in the flatter stretches close to Victoria Park near the city airport. But though I have waxed lyrical about the Connswater, I had never actually walked the walk — until yesterday.
Unfortunately, I took the ill-fated decision to start at the beginning, where the Connswater (or is it the Loop River) springs from the Castlereagh Hills through Lisbreeny (Fort of the Fairies) to Cregagh Glen (Rocky Glen). Unfortunate because it meant I had to run uphill, through the Glen, over the mount and out on the Manse Road before turning for home.
But what a reward: surely the most beautiful bank of late bluebells in Ireland and views of Belfast which I’d never seen before. I was fortunate enough to be born and brought up in the west, between the majestic Black Mountain and the shimmering Lagan. My view of Belfast was informed by looking across to the Castlereagh Hills. There was something liberating and uplifting yesterday by viewing the city in the eyes of my neighbour.
You can see more about Connswater Greenway here.