The arts of peace 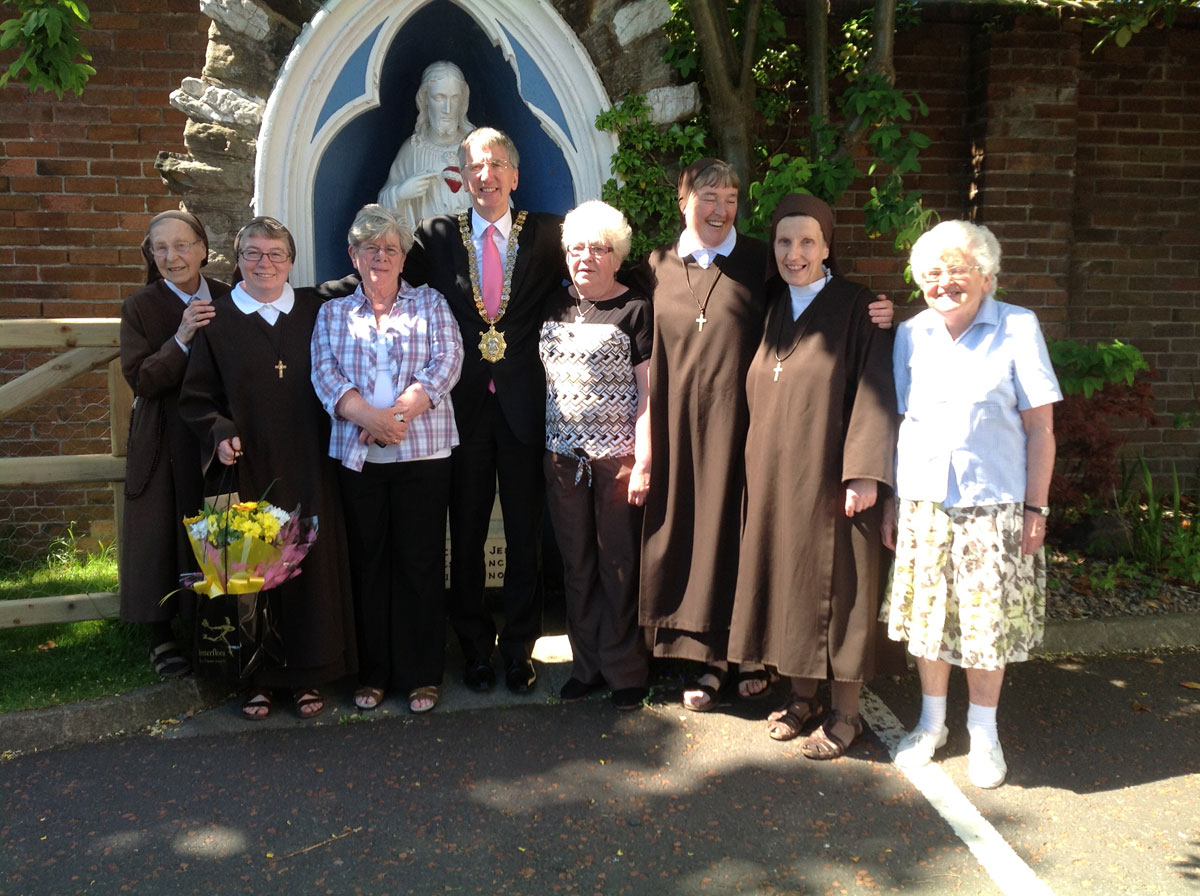 The arts of peace

I am making my way through the autobiography of Ghana’s first President Kwame Nkrumah, not because I have my eye on Michael D’s job but because I am fascinated by the fact that Ghana won its independence from Britain some 60 years ago without firing a shot.

Not that the country did not have many crosses to bear. President Nkrumah wore a hat with the words PG on it while campaigning to symbolise the time he spent in jail for his freedom activities. PG standing for Prison Graduate.

I was taken by his use of the term ‘arts of peace’ in a keynote speech he gave on the eve of independence in 1957 as it captures the fact that the work of peacemaking is more an art than a science.

And when it comes to the arts of peace, Belfast is a world-beater but like any great artist we can also turn in the odd off-key performance. I suspect many of those are because we forget we have an audience.

This week of course I’ve been to a masterclass in the arts of peace. My first engagement was with the Rev Bill Shaw, a groundbreaking Presbyterian minister who is transforming the Nationalist New Lodge with his 174 Trust. He ended our meeting with a group of people of faith with a moving prayer for the city.

And today (Friday), I was at the Convent of the Adoration on the Falls to meet with the just-appointed global head of the Sisters Of Adoration, The Rev Mother Mary-Josephine (Caldwell). The sisters arrived in Belfast in our darkest time, during the hunger strike of 1981. Mary-Josephine, a Ballymurphy lass, joined the contemplative order in 1983 and now finds herself at the helm.

Quite an achievement for a lady who remains enormously proud of her years at St Rose’s school in Beechmount.

The good sister finished with a prayer for the year ahead and for someone like me who boasts only the barest modicum of faith, it is good to have the prayers and goodwill of others as we strive to build the peace. And of course it didn’t do any harm to hear someone with the sister’s clout in matters celestial promise that she’d pray for the good weather to continue as well.

And as I work to better hone the arts of peace, I will be guided by the words of Peter Shirlow at the Sinn Féin peacebuilding conference in the Europa today when he said, “you have two ears and one mouth, use them in that proportion.”  Not bad advice for a politician.

So, thanks for your support in week one. Coinnimís orainn.