Imagination and generosity in an uplifting week 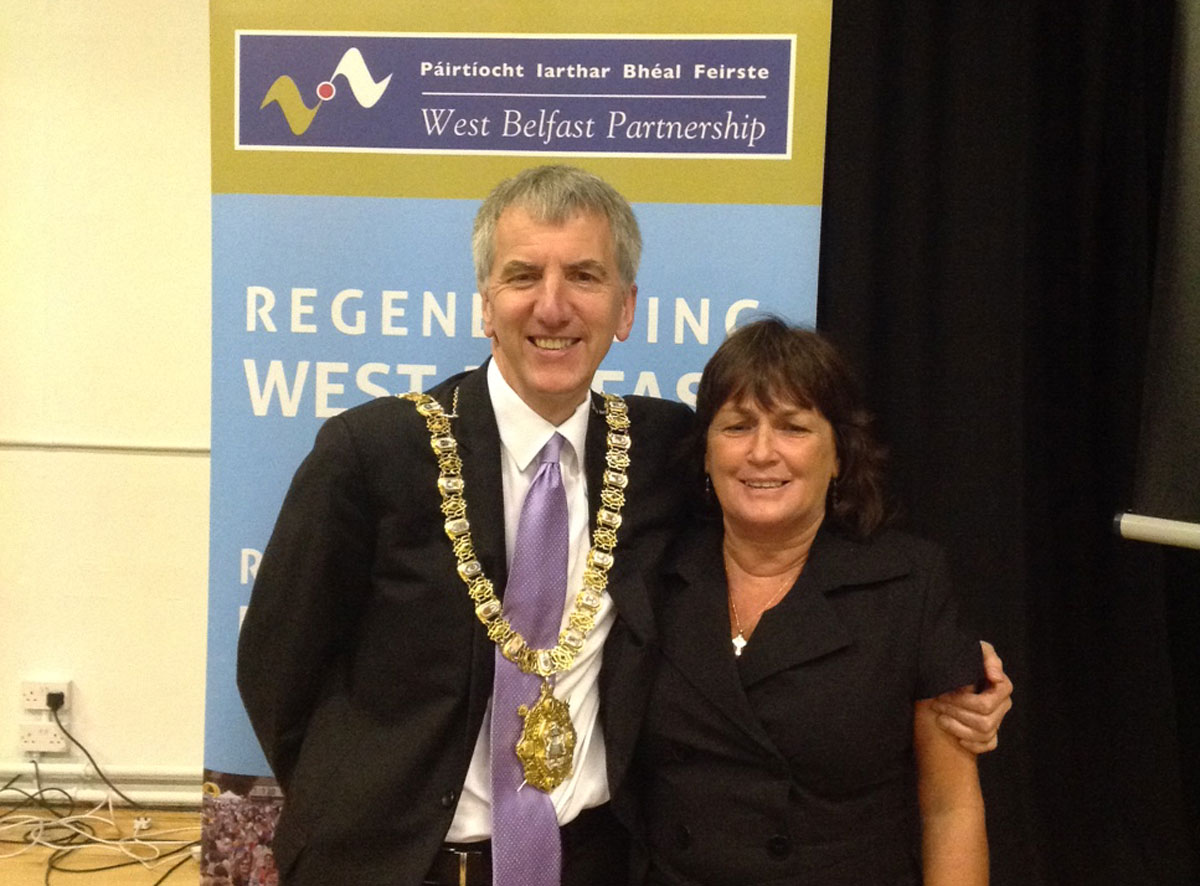 Imagination and generosity in an uplifting week

Earlier in my term, the faith leaders of Belfast met to chat and pray for peace in my parlour, afterwards calling on political leaders to use imagination and generosity in their public statements and action.

Those two big words — imagination and generosity — were embedded in a series of uplifting events I attended this week.

Generosity was to the fore at the 13th annual Aisling Bursary Awards on Tuesday at An Chultúrlann where businesses, mainly local, provide a stipend of £1,000 to third-level students. Amazingly, since the bursaries were launched, £482,000 donated by business has been invested in our young people. And a special nod to Geraldine McAteer of the Partnership Board for hosting the bursaries and to donor Patti Cuffe for travelling from New York to back the awards.

Imagination was on steroids at Belfast Culture Night when over 200 colourful events united Belfast in a celebration of art, music, theatre and song. I was especially delighted to be welcomed into the glorious St Anne’s Cathedral by my Church of Ireland Chaplain Dean John Mann where we met artists creating deeply spiritual works of sublime beauty.

That was remarkable highlight in a week during which City Hall united to confer the freedom of Belfast on our most famous musical son Van Morrison. Van the Freeman responded with great grace, thanking the people of Belfast.

“Belfast is my home. It is where I first heard the music that influenced and inspired me, it is where I first performed and it is somewhere I have referred back to many times in my songwriting over the past fifty years. I am delighted and honoured to receive the Freedom of the City.”

The people of Belfast have been divided on many difficult issues over the years but the music of Van Morrison has always united them.

Finding the common ground isn’t always easy but I was pleased that my ongoing negotiations with the Royal British Legion and the Somme Association bore fruit this week with unanimous Council support for their request — both generous and imaginative — that the launch of the Poppy Day Appeal be marked in City  Hall by lighting up the building red that night. These small gestures will help build mutual respect for all our traditions and, hopefully, create ways in which we can remember the dead during this decade of centenaries in ways which bring us together rather than drive us apart.