A Vision for Our Common Welfare 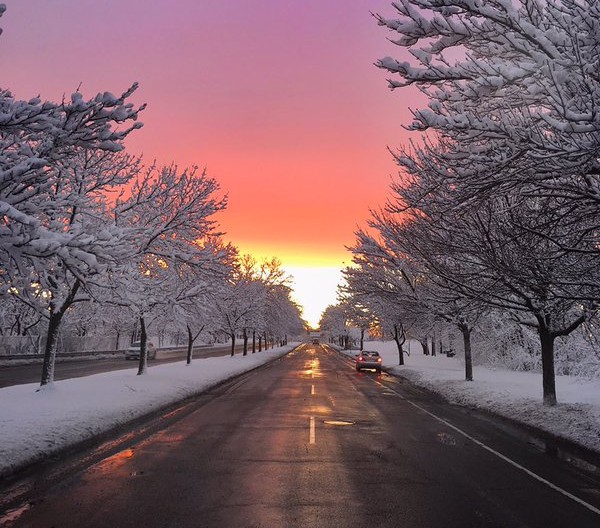 A Vision for Our Common Welfare

February 7, 2016 Máirtín Ó Muilleoir Blog 0 Comments
There is nothing quite like the biting cold and furious snowfall of a Boston February storm to make a person appreciative of a dark, damp Belfast winter.
Which is why I’m grateful to be back in Belfast’s relatively mild climes to be penning this week’s blog — after 48 frenetic hours in our sister city.
I was in Boston to promote the Belfast International Homecoming at a business breakfast addressed by two outstanding public servants: Belfast First Citizen Arder Carson and Mayor Marty Walsh of Boston.
Lord Mayor Arder Carson was leading a large delegation to Boston to unveil details of this November’s Friendship Four ice hockey tournament for US colleges — the single largest initiative to have grown from our sister city relationship.
He told our gathering of Irish American leaders (including Joe Leary and Mary Sugrue of the Irish American Partnership Board who are already planning this summer’s board trip to Belfast) that he was continuing to support plans for a direct air link between Boston and Belfast — which was music to the ears of Matt Hathaway of Boston cyber-security firm Rapid7 who told the business audience about linking with Invest NI to build an 80-strong team for Rapid7 in Belfast.

My itinerary brought me to the historic mill town of Lowell, 30 miles north of Boston, to meet Chancellor Jacquie Mohoney of the University of Massachusetts Lowell and the President of the entire University of Mass system Marty Meehan — both are firm friends of Belfast — at a college ice hockey game. Storm Lexi, which dumped six inches of snow right across the greater Boston area, simply added to the atmosphere  — for those, and I absent myself from their number, who were dressed appropriately.

I also had the privilege of meeting Paul Grogan and Keith Moloney of the Boston Foundation, an organisation which manages $1bn in philanthropic funds, making annual grants of $100m to worth causes. I love their motto: ‘Don’t just give, solve’. Each year, the Foundation takes a large learning delegation to another city. I have invited the Foundation to spread their wings to Belfast when considering future visit destinations.

I am also heartened by the commitment of Mayor Marty Walsh to send economic representatives to the Belfast International Homecoming and have no doubt our relationship will continue to bring benefits to both our great cities. If you want to see what remarkable leadership looks like, read Mayor Walsh’s State of the City address from earlier this week and take heart from his words:
“Bring to the table not just our own wants, but a vision for our common welfare. Find common ground, even when we don’t agree on everything. Protect what we love about our city by, sometimes, embracing change.”
Another positive week in Stormont had me on my feet to welcome the recent jobs mission to the US by Enterprise Minister Jonathan Bell — who told me he would introduce the long-awaited air route fund before we break for the May election — and to urge Department of Social Development Minister Maurice Morrow to do more to revive the Holyland community.
I was also honoured to officiate at the launch of the Belfast 1916 commemoration programme for south and east Belfast and to meet members of the Corr, Monahan and Carney families whose ancestors took part in the Easter Rising. I particular liked the story of the Corr Sisters Elizabeth and Nell who were told to stay close to home — and promptly took the train to Dublin to join the rebels on the morning of the Rising. That’s the 1916 spirit which I see all around me in Belfast — and in Boston — 2016.