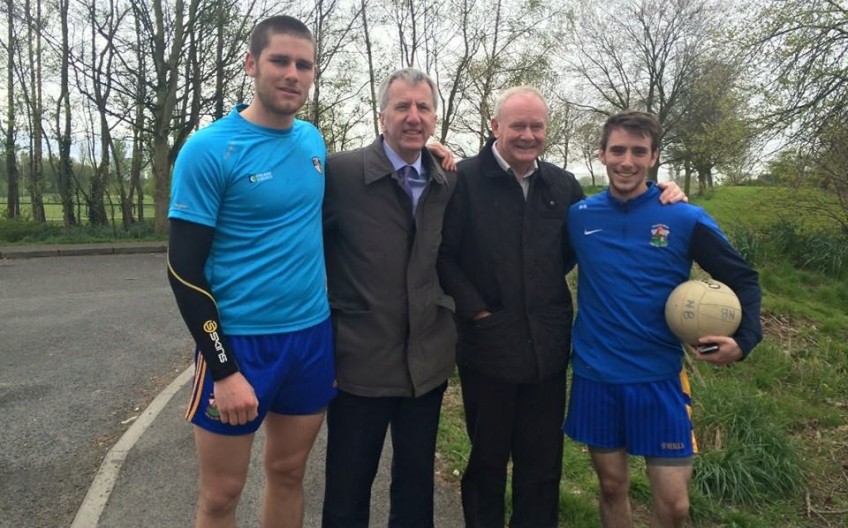 May 3, 2015 Máirtín Ó Muilleoir Blog 0 Comments
We usually skirt past politics in these ezines but you’ll allow me special dispensation to mention this Thursday’s Westminster election when I will be on the ballot in South Belfast.
It’s been a long but rewarding campaign and, while never taking the electorate for granted, am confident my message of building the peace and focusing on jobs and investment is striking a chord with the electorate.

This time last year, I topped the poll in the South Belfast local elections and the feeling among the pundits is that I will certainly top the nationalist poll this time out. I want to do more than that, however, and take the seat so that I can replicate my work when Lord Mayor as a tireless ambassador not just for South Belfast but for the new shared society we are creating.

Our most respected commentator Eamonn Mallie caught the changing mood in South Belfast best in his article ‘Will middle-class unionism vote DUP and will middle class nationalism vote Sinn Féin in South Belfast?’ while the Irish Times acknowledges that, for the first time in a decade, the seat is in play. This video from the stump with deputy First Minister Martin McGuinness also captures the zeitgeist.
But an election is a race of two halves: the slogging campaign and election day. It’s over, therefore, to the voters on Thursday. You can listen to an interview with me on Radio 4 from Saturday 2nd May. 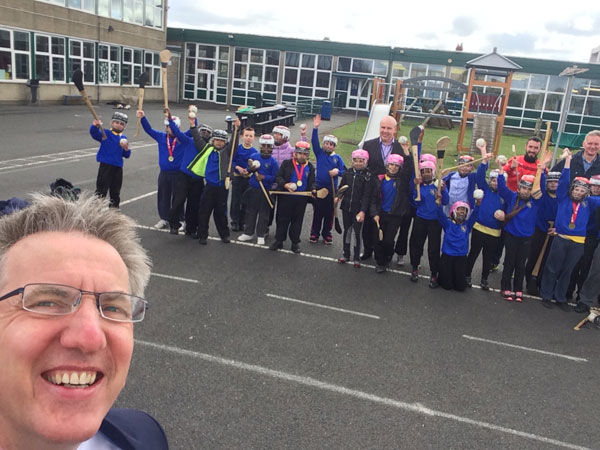 A marathon, they say, is also a race of two halves: the first 20 miles and the last 6.2.
But in the Belfast City Marathon tomorrow (Monday), my aim won’t be just to finish but to raise funds for the Marie Curie Hospice with the Stormont Striders, a cross-community team of MLAs. Together our relay team has a £1,000 target and all donations via JustGiving.com will be kindly received for a great cause.
Finally, the great thing about politics is that you get too meet so many positive people. This week, I was particularly pleased to endorse the work of our sporting organisations and especially the youngest and the two biggest clubs in Ulster: respectively Naomh Bríd, Bredagh and Ceathrú Aodha Dhuibh. But best fun of all was chatting with the Bangladeshi youngsters on Thursday who were enjoying hurling training at the marvellous Holy Rosary Primary School. Now if I just had their youth, staying power and stamina then this election business mightn’t be so tough. Go dté sibh slán.