It wasn’t always the case in Belfast that an electoral hustings starts with ‘As-Salamu Alaykum’ but then Belfast is now a diverse and multi-cultural city where the Muslim community play a central role — not least in shaping our political perspective.

That’s why I was delighted to start with ‘peace to you’ in Arabic — and to receive a hearty reply — at the gathering in St Brigid’s Hall where members of the Islamic community quizzed the five South Belfast Westminster election candidates on their positions and policies. My opening comments are online.
I am a big believer in making pledges before elections and then working full-out to deliver them. That’s why I was a happy to make two pledges to the Muslim community leaders who have made an inestimable contribution to our city, especially in the fields of healthcare and higher education: the first that I will be an Ambassador for the Muslim community and for diversity if elected on 7 May, the second that, together, we will build a new Islamic Cultural Centre in Belfast.
Such a centre would be a boon to the Islamic community but it would also be a blessing to Belfast as it would serve as a hub of learning, education, cultural reconciliation and peacemaking. Of course, an enhanced facility would also make Belfast more appealing to Muslim students and professionals from around the globe who are considering where they wish to study and work. A more diverse Belfast will be a better Belfast and in an era when we are all minorities in Belfast, we really can find strength in unity. 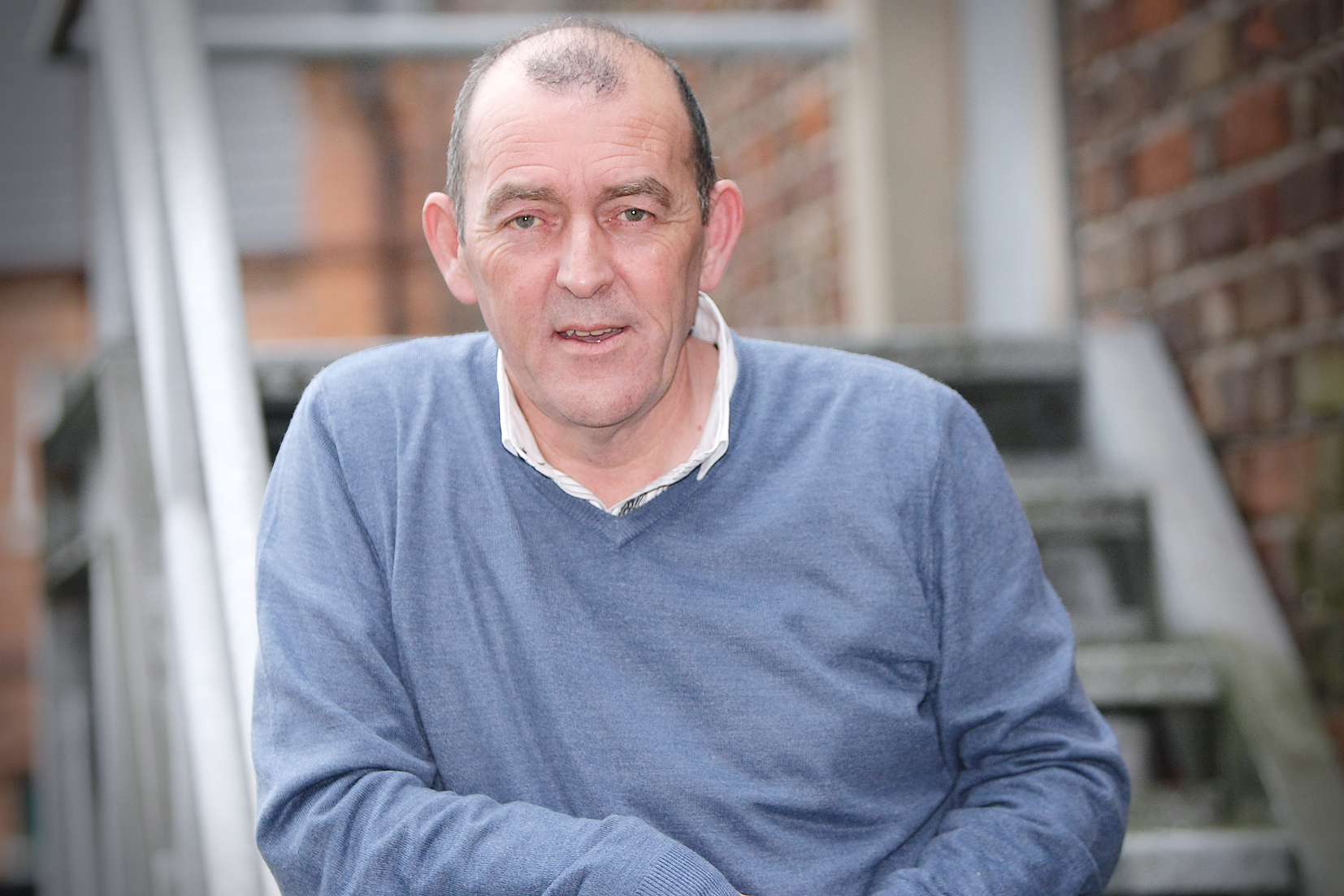 Good luck to the new Lord Mayor of Belfast, Arder Carson (pictured, above), who will hit the ground running this year at the helm of the incoming Belfast supercouncil. Arder hails from a vibrant area on the outskirts of west Belfast — Poleglass and Twinbrook — which never got a fair shake from Lisburn Council. But now the community of that area stand on the threshold of a new beginning with a representative from their own streets taking up the most powerful position in the city. Arder, to his credit, is a talking machine. 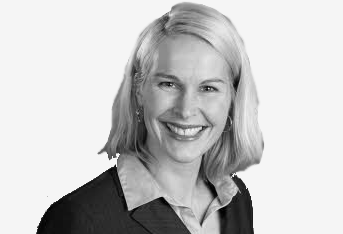 But he’s also something of a closet techie and as his new Twitter feed shows is up for the challenge of being a cyber-first citizen. He will get to demonstrate Belfast’s growing reputation as a digital capital with the Bel Tech conference in Belfast from 29 April through 1 May — especially at a mayors’ session which will bring together mayors from Norway, Britain and the US. Though Arder can expect to be put to the pin of his collar by Hedda Foss Five (pictured, right), Mayor of the city of Skien in Norway and widely-regarded as the most tech-savvy politician in her native country. And the connection between Mayor Foss Five and Belfast? The diaspora of course. To be specific Eddie Whyte, a north Belfast man who has made his home in Norway and who represents the Labour Party in his local council and is a colleague of Mayor Foss Five. Kudos, therefore, once again to those in our global family who are keeping us ahead of the curve.

Easter is a time of renaissance and revival, a key date in the Christian calendar, and a hallowed time for Irish republicans in particular. I wish all our Sunday ezine readers a Happy Easter with this gift of a poem by Pearse Hutchinson (1927-2012).

As we look confidently to the future, we pledge to stay true to the vision of the Easter Rising and the poet revolutionaries of 1916 who bequeathed to us a love of life and liberty and a ceaseless commitment to the common good of all our people, Catholic, Protestant, Dissenter, Muslim, Jew, Baha’i, Buddhist, Hindu, humanist or simply citizen. Go raibh beannachtaí na Cásca oraibh uilig. (And if a talented reader wishes to translate this masterpiece by Pearse Hutchinston, I’ll happily post on my Twitter feed).

Finally, I’m writing this blog in the Kaffe-o café on the Ormeau Road in Belfast, a Scandanavian-inspired gem which we will have to put on Mayor Hedda’s itinerary!