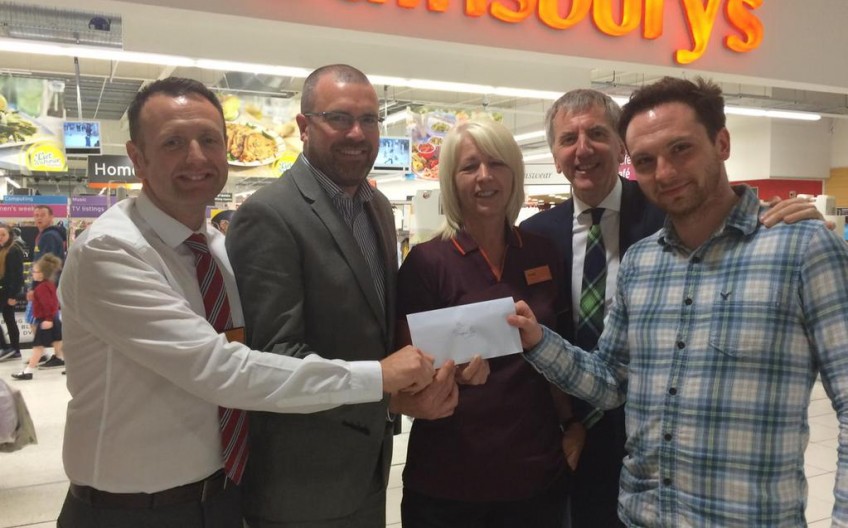 June 28, 2015 Máirtín Ó Muilleoir Blog 0 Comments
Our Celtic cousins in Wales may have got there first but dragons are now part of the New Belfast landscape. First they appeared in our famed local export Game of Thrones and now they’re putting fire in the belly of our arts groups.
For this Wednesday, I’ve invited arts ambassadors representing four inspirational arts groups to pitch their plans to three dragons and an audience of potential backers. The four pitching groups have deep roots and high ambitions: Kabosh Theatre, Belfast Community Gospel Choir, Belfast Film Festival and Wheelworks Youth Arts.
Peter Dixon, Chair of Phoenix Energy Holdings, Mark Scott, MD of Optilase and Belfast’s funniest housewife John Linehan (AKA May McFettridge) will give feedback to the pitching arts groups.
And then it’s over to our audience of business leaders to put their money down.
Our aim is to raise £4,000 for each of the four groups and the good news is that we’re already off the mark via our JustGiving Page.
Our bridge-building arts groups are beacons of the New Belfast. Let’s make sure they continue to shine in the time ahead. 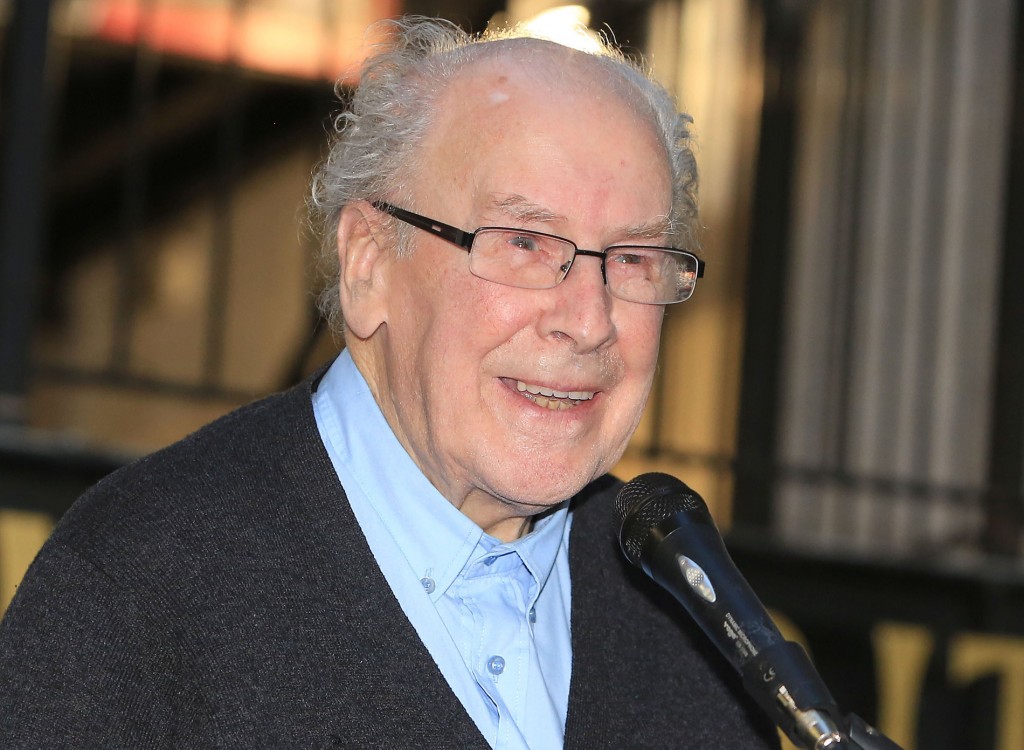 Fr Des Wilson, a people’s priest who was preaching the gospel of Pope Francis when the pontiff was a schoolboy, celebrated his ninetieth birthday this week. In the seventies the West Belfast cleric was banned from saying mass in churches for challenging the hypocrisy of the hierarchy. He was the only cleric to be be punished in an era now infamous for the sheltering of predatory priests by their superiors. And yet, to this day Fr Des retains an impish humour and gracious generosity which has won him the love and admiration of all who know him. Our film company Bóthar Ard made a half-hour documentary on the pioneering padre which will go out on TG4 nationally (and on the iplayer) on 2 July at 10:20pm. The documentary got an outing at Fr Des’ 90th birthday party in Conway Mill on Wednesday night at which Fr Des read a poem he penned for the occasion. You can see our report and his ode to old age at the Belfast Media Group website. here. Of course, Conway Mill was the perfect venue for this birthday bash because since 1983 Fr Des championed the transformation of this former mill into a hub of education, enterprise and culture and, despite a British Government embargo in the eighties — saw it become one of Belfast’s greatest shared spaces. Go maire sé an céad.
Finally, last week in the Assembly, we debated the on-again-off-again budget. I referred to TS Elliott’s Wasteland in the chamber — an allusion to the austerity agenda of London — and the Finance Minister riposted (rather funnily, let it be said) with a reference to the Charles Dickens’ character Micawber. If you think this burst of literary loquaciousness is part of a clever ploy to publicise our Arts Dragons showcase on Wednesday (6-7:30pmpm, Stix and Stones Restaurant and all chequebook-wielding donors welcome) you might just be on the money.