Capital of Irish America just got a rival 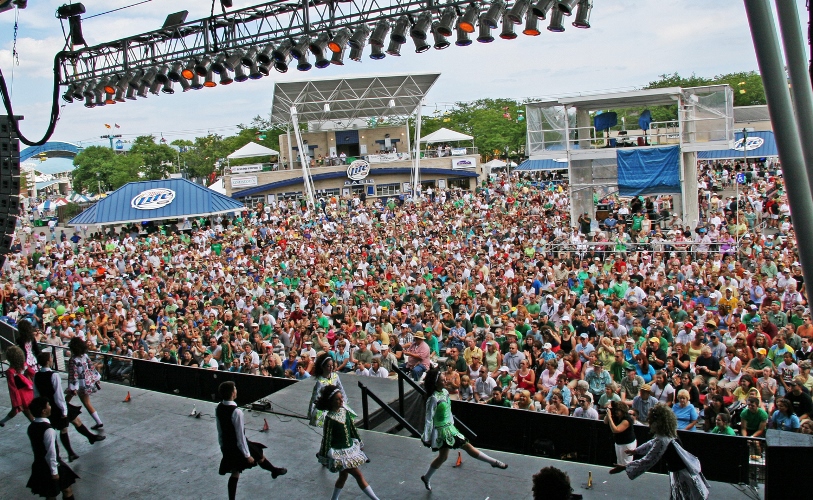 Capital of Irish America just got a rival

August 16, 2015 Máirtín Ó Muilleoir Blog 0 Comments
Boston remains the undisputed capital of Irish America but in terms of Irish festivals, it has to concede top spot to Milwaukee Irish Fest.
I had the good fortune to visit both cities this week to promote the Belfast Homecoming and discuss new ways to build transatlantic partnerships.
In Boston, plans are afoot to bring together leaders from northwest Ireland and Massachusetts for the seventh annual Golden Bridges conference. The business and community leaders of both Derry and Donegal can be sure of a warm welcome from the Boston Irish, led by Mayor Marty Walsh, when they fly in for two days of debates, presentations and exchanges.
On Thursday, conference honorary chair Maureen Bennett of global law firm Jones Day hosted a gathering of Golden Bridges ambassadors in her Boston offices to plan out a busy agenda for Golden Bridges which will include a special focus on life sciences and investment. 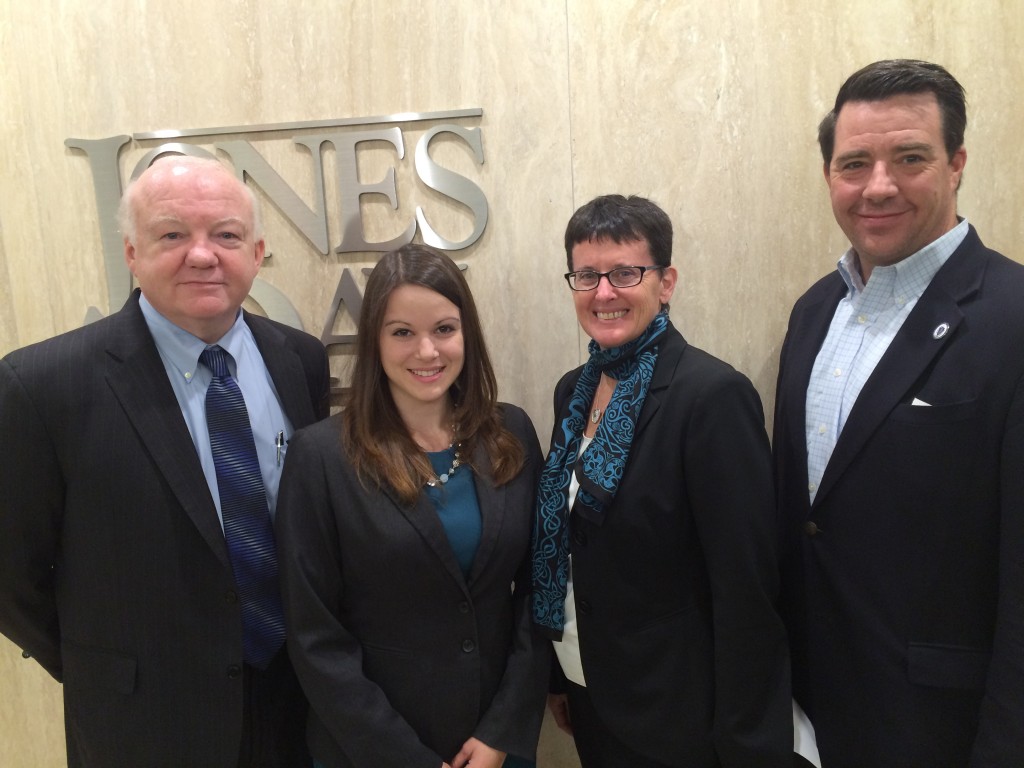 Among those in attendance were Rep Dan Ryan from the Massachusetts State Assembly and Irish Network Boston head Sean Moynihan as well as Meghan Finlay from the mid-Mass city of Worcester.
Later that day, I got to meet with John Lahey, President of Quinnipiac University in Connecticut which is home to the recently-opened Ireland’s Great Hunger Museum/Músaem an Ghorta Mhóir which boasts the largest collection of An Gorta Mór-related art in the world. It was also a thrill to visit the 34-acre headquarters of the Irish Cultural Center of New England in Canton, south of Boston with board member and firm friend of Belfast John Foley.
On Friday, I flew out to Milwaukee, Wisconsin, to bring the Homecoming invite to the one hundred thousand-plus fans of Ireland who have made the city’s Irish Fest the biggest Irish festival in the US — and thus the world. DUP MP Jim Shannon and our friends in Féile an Phobail were among the many who were on hand to assure festival-goers of the red carpet treatment if they should visit Ireland — and Tourism Ireland’s stall was undoubtedly the busiest of the hundreds at the Fest.
Based in the expansive, 79-acre Henry Maier Festival Park on Lake MIchigan, Irish Fest boasts 17 live stages with over 250 acts — and 4,000 volunteers ensure all runs smoothly. Nestled in among the tug-o-war competitions, hurling matches (the Irish-born select just won out over their hosts in the 400-member Milwaukee Irish hurling club, the biggest in America), céilí dancing, currach races, theatre, cookery, pipe band parades and hooleys was a Gaeltacht where our friends from Oideas Gael were catering for packed Irish classes.
This was celebration of Ireland on a bewildering scale and only confirms the sense of awe I feel at the unbridled pride and boundless enthusiasm of Irish America in its history and heritage and its undimmed passion for Ireland of the present.
Irish Fest marks its 35th anniversary this week, may it continue to shine in the years ahead. Go maire sé an céad.