Another bite of the Big Apple 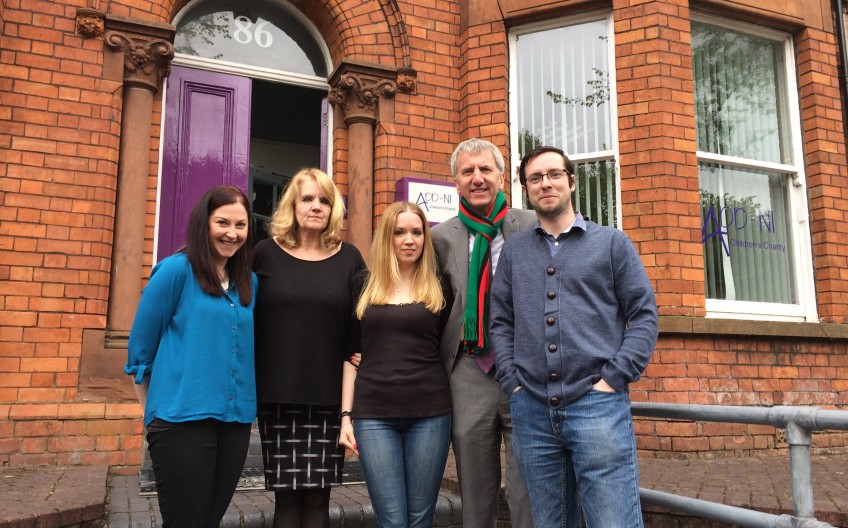 Another bite of the Big Apple

May 17, 2015 Máirtín Ó Muilleoir Blog 0 Comments
No community has done more to build the peace in Belfast than the Irish American community of New York.
That’s why I’m delighted to join forces with Irish Americans in the Big Apple to host the sixth annual New York-New Belfast conference in Fordham University Lincoln Center Campus on 4-5 June.
No other gathering allows Belfast to showcase its renaissance and promote its powerful proposition for business and investment like New York-New Belfast.
Our presence at Fordham, Belfast’s home in New York, is courtesy of Fordham President Fr Joseph McShane, a firm ally of our peacebuilding process, and this year the official opening will be performed by a new member of Congress, Rep. Kathleen Rice.
Among the high-powered delegation from Belfast will be Tim Husbands, CEO of Titanic Belfast, and Terry Cross, founder and CEO of Delta Print which has been providing hundreds of jobs in the heart of West Belfast for three decades — in large part due to contracts with large American companies such as McDonald’s. Also in town will be Peter Lavery who is turning the former Belfast Prison into the world’s greatest craft whiskey distillery.
You can see the full, exciting programme for the summit and details of our conference luncheon for the Ireland-US Top 50 Companies here.
On Friday, I had the opportunity to meet with Joan Henderson of Sólás, a pioneering voluntary group in South Belfast which has made the care and nurturing of children with autism its mission. With few resources but unlimited passion and boundless ambition, Joan and her chair Mairéad O’Halloran have moved mountains to serve families dealing with the trauma and challenge of autism. I am a huge admirer of their work and look forward to bringing you more news on their development plans in the near future.
Focal scoir: Dé Sathairn sheol mé Bunailt na Saoirse le Traolach Mac Suibhne sa Chultúrlann ar cuireadh ó Chlub Leabhar Coiscéim Feirste — an club leabhar is mó in Éirinn. Bhí bunaitheoir Choiscéim Pádraig Ó Snodaigh linn agus é ag ceiliúradh a 80ú breithlá. Níl léamh nó scríobh nó inse béil ar an méid atá déanta ag Pádraig le scríbhneoireacht na Gaeilge a chur chun cinn. Go maire sé an céad.
(80th birthday greetings to Pádraig Ó Snodaigh of Coiscéim, Ireland’s greatest publisher.)